Serving Council Bluffs with great results, a long list of happy clients who keep coming back to us for our premium massage & spa services they’ve known and loved for years:

Our Council Bluffs, IA clients drive in from neighborhoods like these to visit us:

When it comes to history, Council Bluffs has more than enough to keep us interested!

Our friends at Wikipedia describe it this way:
Council Bluffs is a city in and the county seat of Pottawattamie County, Iowa, United States. The city is the most populous in Southwest Iowa, and is the third largest and a primary city of the Omaha-Council Bluffs Metropolitan Area. It is located on the east bank of the Missouri River, across from the city of Omaha, Nebraska. Council Bluffs was known, until at least 1853, as Kanesville. It was the historic starting point of the Mormon Trail. Kanesville is also the northernmost anchor town of the other emigrant trails, since there was a steam-powered boat to ferry their wagons, and cattle, across the Missouri River. In 1869, the first transcontinental railroad to California was connected to the existing U.S. rail network at Council Bluffs..
Council Bluffs’ population was 62,799 at the time of the 2020 census, making it the state’s tenth largest city. The Omaha metropolitan region, of which Council Bluffs is a part, is the 58th largest in the United States, with an estimated population of 967,604 (2020).
Credit: https://en.wikipedia.org/wiki/Council_Bluffs,_Iowa
Council Bluffs covers a unique topographic region originally composed of prairie and savanna in the Loess Hills with extensive wetlands and deciduous forest along the Missouri River. Excellent vistas can be had from KOIL Point at Fairmont Park, the Lincoln Monument, Kirn Park, and the Lewis and Clark Monument. Lake Manawa State Park is located at the southern edge of the city.
Credit: https://en.wikipedia.org/wiki/Council_Bluffs,_Iowa#Geography 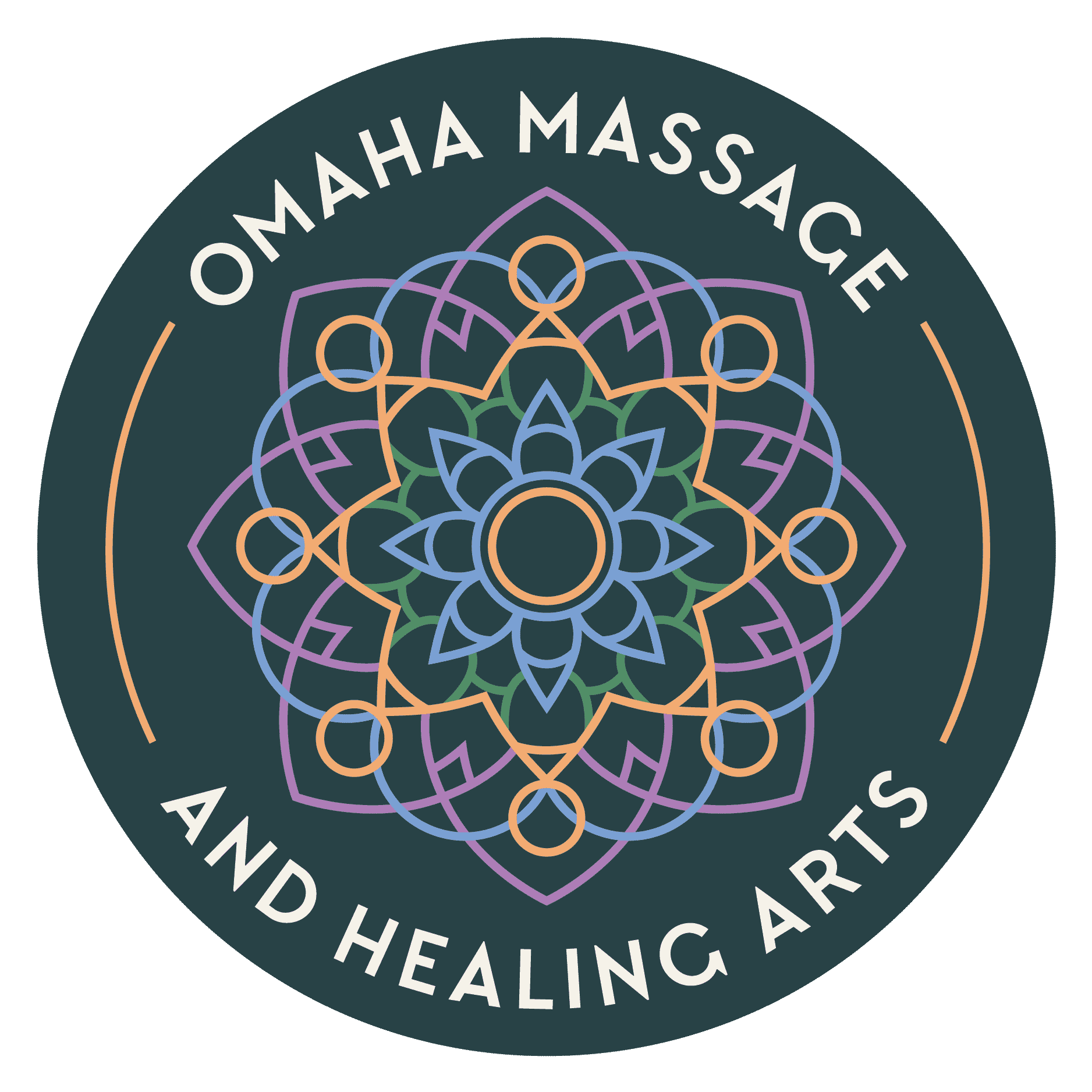